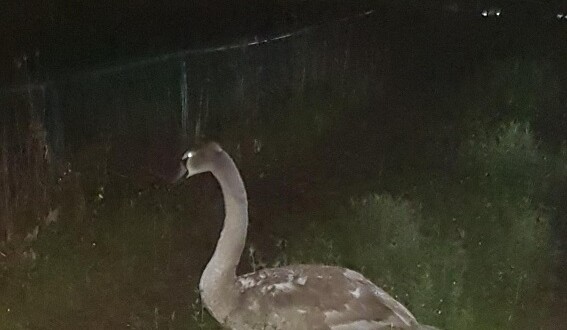 On the first our team headed out to Heathrow to collect a swan that had landed on the netting on the air side balance pond. This is one of the more dangerous rescues we do but with the help of the Heathrow team the swan was moved to a more suitable location. On the second a cheeky little cygnet found itself stuck on the net at the perimeter fence at two rivers Heathrow last night.
Lucky for this cygnet our team are very experienced in dark rescues and they are now back at the sanctuary for a little bit of R&R 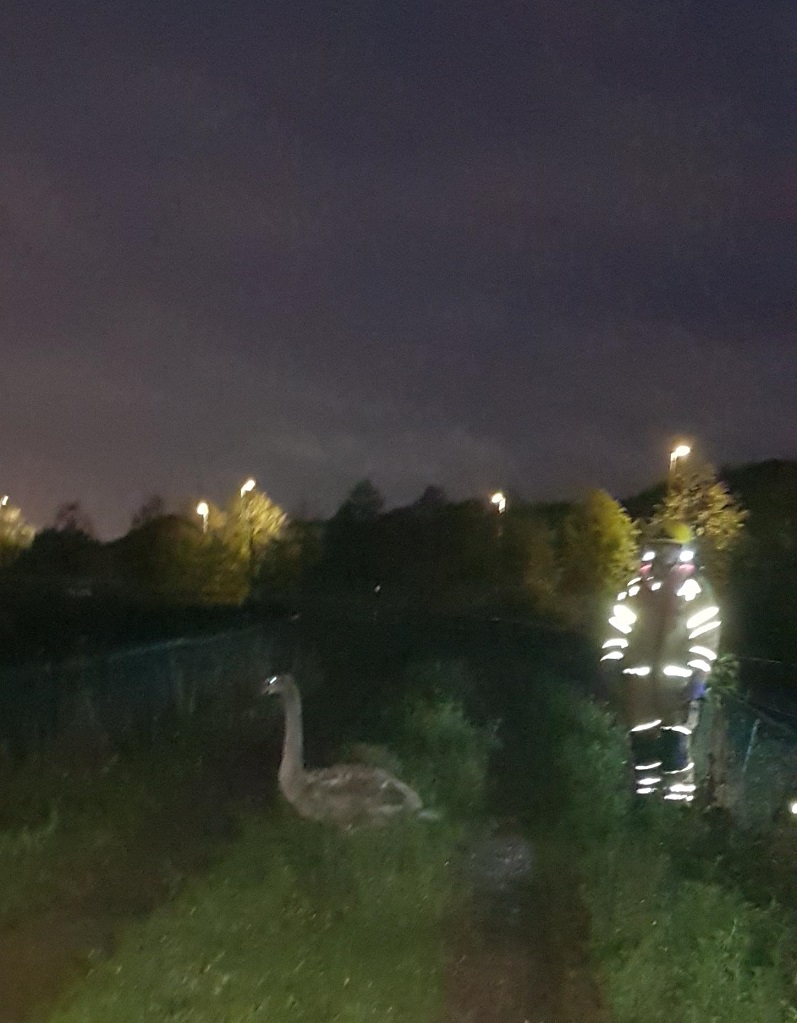 before they will be released.